The Parish Church of St. Clement

St Clement's, the Living Church in the Ancient Town of Sandwich Kent

The organ was built by Nicholsons of Malvern and the inaugural recital was given by Dr Peter Hurford in June 1995. It is a versatile instrument enabling music from all periods of the organ repertoire to be convincingly interpreted as well as providing effective accompaniment to the liturgy.
The instrument is located in the South Aisle and housed in a fine case of mainly English oak that was designed by Anthony Hall.
The majority of the pipework is not new, but taken from the previous 1950 three manual instrument built by A E Davies and Sons of Northampton and housed at the West End of the North and South Aisles.

The organ has two manuals and pedals with a total of 20 stops and is played from an attached console with modern electronic playing aids. The action to the keys and drawstops is totally mechanical.

Please click/tap above - the document will open in a new window. 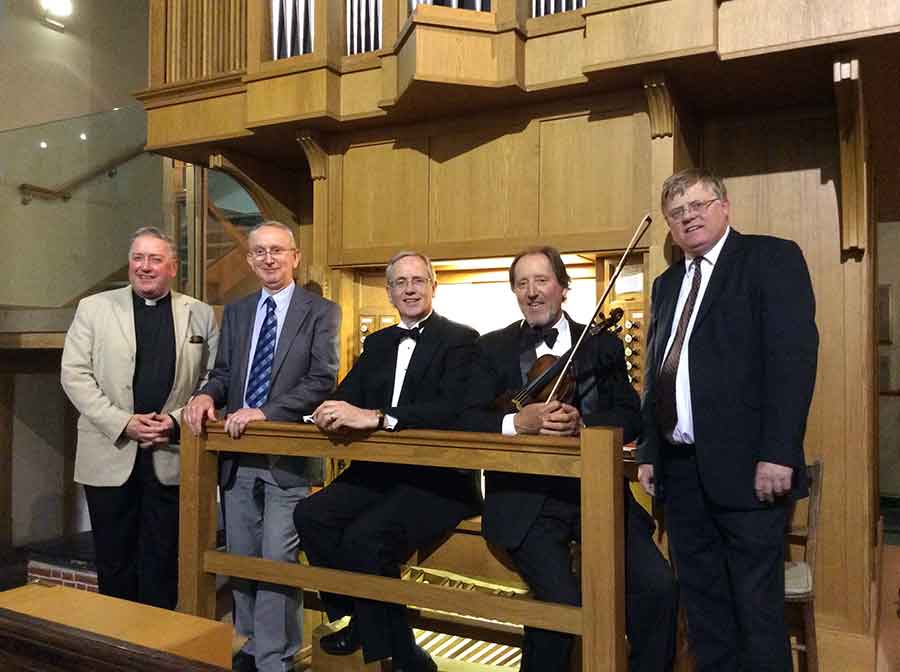 The church supports an annual organ recital series giving the opportunity for established national and international recitalists to play this fine instrument.

In recent years these has been given by:

Please click/tap above - the document will open in a new window.

Any enquiries should be addressed to
The Director of Music
Julian Sampson - 01227 721697 or by email to: sampson@supanet.com

With Robert Tapsfield as Assistant Organist 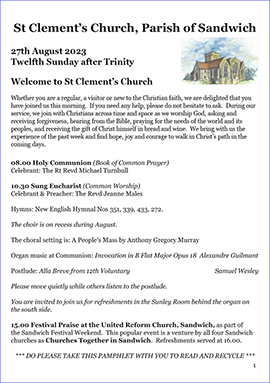